In this post, I debunk one of the most famous myths regarding the King of Pop: the change in his skin color.

Although he was one of the most famous celebrities of all time, Michael Jackson was shrouded in mystery. He faced constant scrutiny for supposedly bleaching his skin and exhibiting racial self-hatred.

However, what most people don’t know is that, after his death, his autopsy and lawyer revealed that he had vitiligo and psoriasis.

Here is a picture of Jackson’s skin without makeup. 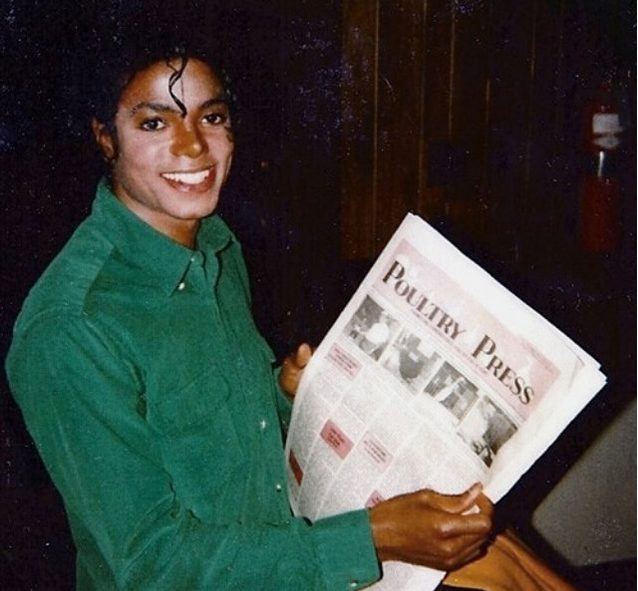 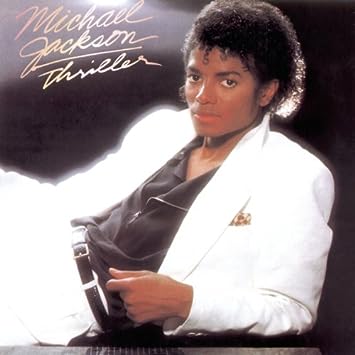 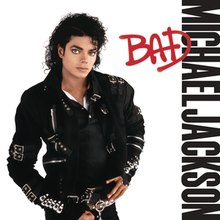 Jackson used makeup and topical treatments to blend his natural complexion with the white areas on his face. An unfortunate side effect of his treatments was that it lightened his natural skin color even more, contributing to the complexion seen in “Bad.”

In a famous and emotional interview with Oprah, Jackson publicly revealed that he had vitiligo due to a gene passed down by his grandfather.

I truly wish more people knew about Jackson’s condition. He loved being black, and he would never purposefully bleach his skin to change that.

View all posts by Priyanka